By continuing to use the site, you agree to the use of cookies. Read more 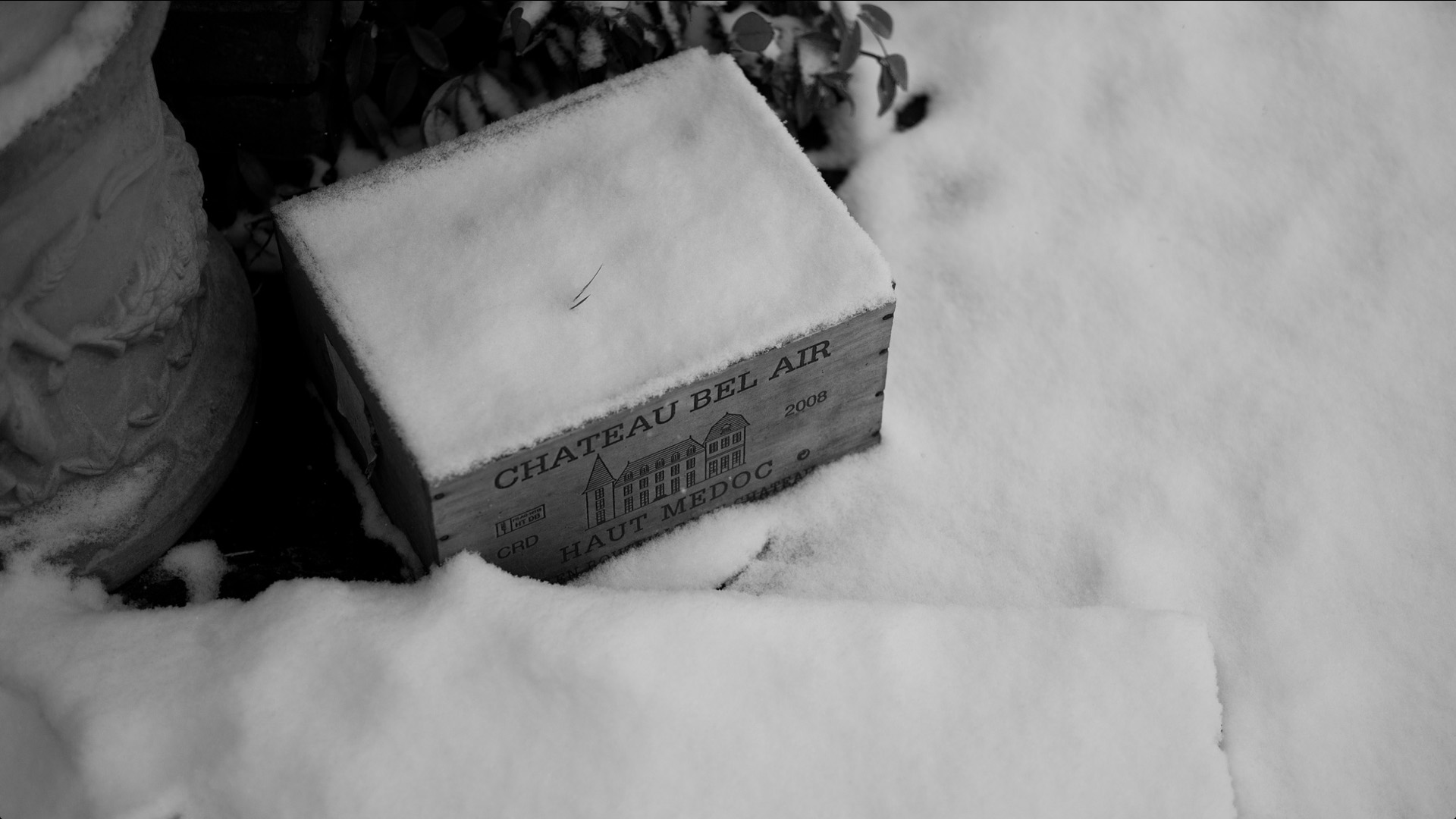 Wine lovers are always surprised by how cool, not cool, cold or even hot the wine is when it comes out of the wine cooler cabinet.

Why is the display on the wine cooler different to my thermometer, which is in the bottle ?

To answer these questions,, we first need to clarify which temperature we are talking about:

1. the temperature before or after the compressor has cooled

2. the temperature measured at the top, middle or bottom of the wine cooler

3. the temperature in the bottle, which I have taken out of the wine cooler and opened?

Technicians have a saying: ‘He who measures, measures rubbish’.

Inside a wine chamber, the temperature may vary between the bottom and top, and the front and back, depending on the compressor activity and the ambient temperature versus chamber temperature. In particular, the temperature at the bottom of the cooler is usually a few degrees cooler than at the very top. This is particularly true for large, single zone coolers. This effect can be made useful if you position the different types of wine more on the lower or upper shelves to suit its drinking/storage temperature. In 2 zone models, the arrangement of the cooling system means there is a minimum temperature delta of 5-6° between the upper and lower cooling chamber.

Below we look at three essential aspects:

However, this is far from the only – and not even the largest – temperature variation that we face.

The temperature sensor itself also has a system inaccuracy – usually in the range of +/-1 degrees.

A greater influence than this is the position of the temperature sensor. Here, deviations can be in the range of 3-6 degrees, depending on the product, refrigerator size and applied cooling system. The cool air sinks down slowly as the warmer air moves into the upper space. This can lead to noticeable temperature differences between the top and bottom, particularly in large wine coolers. Two-zone wine cabinets have the advantage that the individual cooling rooms are smaller and so have less temperature difference in the individual climate zones. Some manufacturers are working with fans to minimize the temperature differences by circulating air. However, the impact on overall energy consumption in this scenario is a drawback. With an automated On-/Off sequence, the power consumption of the fan can be minimized.

Now, if the wine is removed from the wine cooler, opened and poured into a glass, the temperature of the wine increases by around 2 degrees within just a few minutes. This should especially be considered if the wine cooler cabinet is operating in ‘drinking temperature control’ mode. If I want to enjoy white wine at 10 degrees, I should cool it at 8 or even 7 degrees. The same with red wine, which for example I would want to consume at 17 degrees. It should be cooled at 15 degrees.